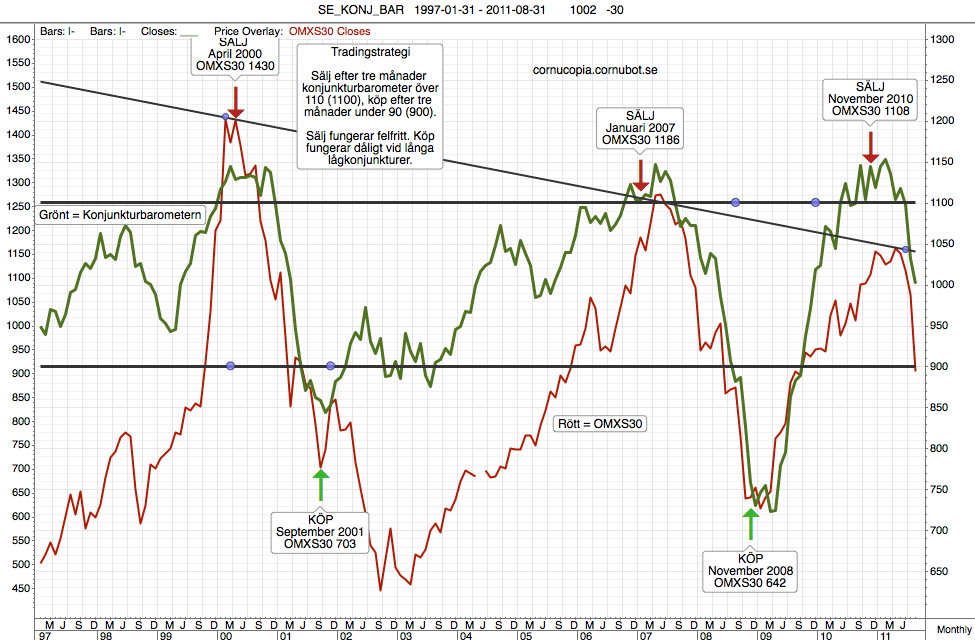 Buy now or be priced out forever!

Much has been written about whether a worldwide plan exists to control events and steer them in the direction profitable to an elite of the rich and powerful. Is this a “conspiracy theory”? While it is difficult to be specific about who exactly may be behind such a conspiracy, if it exists, it is at least clear that the privately-managed system of global financial capitalism gives ample opportunity for the world’s richest people to combine for their mutual benefit. Further, global financial capitalism itself is based on the monopolization of money-creation by a world banking system that is largely privately owned, even while working through the central banks of the largest and most prosperous nations. This article postulates the existence of a coordinated and longstanding matrix set up by the controllers of money to dominate the movements of history. The article focuses particularly on what seems to have been an attack that has been going on for over a century against the independence of the nations of Russia and the U.S. The article also suggests a series of monetary reforms whereby the U.S. , or any other nation, can regain its economic identity and preserve its political freedom. The article was written a short distance from the reconstructed colonial capitol building in Williamsburg , VA. On this site on May 15, 1776, the Fifth Virginia Convention voted unanimously to instruct its delegation at the Second Continental Congress in Philadelphia to enter a motion for independence. It may be time to do that again.

Russian philosopher P.D. Ouspensky (1878-1947) wrote, “It is a mistake to think the times we are living in are like any other. These are extraordinary times.”

Ouspensky, with his mentor, G.I. Gurdjieff, escaped from Russia after the Bolshevik Revolution, during the Russian Civil War. Though academia has failed to acknowledge it, this epochal convulsion was financed in part through the monetary resources of the international financial elite operating out of London, Amsterdam, New York, Paris, Hamburg, and Frankfurt.

It was this elite, acting through Western banks, which appears to have surreptitiously provided the wherewithal for Lenin and Trotsky to destroy the Russian nation after the fall of the Tsarist regime at the end of World War I. Support by the Western financiers is discussed by Dr. Matthew Raphael Johnson in his revisionist history, The Third Rome: Holy Russia, Tsarism & Orthodoxy. (The Foundation for Economic Liberty , Washington , D.C., 2003)

The present analysis postulates that the takeover of Russia, whose backbone was the alliance among the House of Romanoff, the Orthodox Church, the land-owing nobility, and thousands of self-governing peasant communes, was one of two major projects which the financiers set out to accomplish early in the 20th century in a longer-range plan to dominate the globe. The other was the control and eventual destruction of the United States of America. That project may be reaching fruition through the ongoing and seemingly purposeful financial meltdown of 2008.

Events affecting nations have their roots in history, and people underestimate how what happens today is conditioned by the past. The respective fates of Russia and the U.S. have been linked for a long time.

The two countries had a close relationship during the American Civil War, when the Russian fleet anchored in New York and San Francisco harbors. In 1867, Russia sold the huge expanse of Alaska to the U.S. Later, the U.S. provided engineering support for Russian industrial development.

The two continental giants were, during the latter part of the 19th century, becoming the greatest land powers in the world. With Germany , Great Britain ’s chief rival for economic might, added to the mix, the hegemony of the financiers’ power base in Britain and northern Europe was threatened in a way not seen since Napoleon.

Both Russia and the U.S. were largely Christian nations, with a sizeable portion of the American population, especially recent immigrants, being members of the Roman Catholic faith. For centuries nothing had been a greater obstacle to the financial control of nations through war and finance than the Christian religion and its teachings against usury.

Plus neither the U.S. nor Russia had a central privately-owned bank. The U.S. had long since gotten rid of its own central banks, the First (1791-1811) and Second (1816-1836) Banks of the United States . The whole concept of commercial banking having control of a nation’s economy was alien to the Russian and U.S. mindset.

Instead, wealth came from work. This was expressed by President Abraham Lincoln in a December 3, 1861, address to Congress when he said, “Labor is prior to, and independent of, capital. Capital is only the fruit of labor, and could never have existed if labor had not first existed. Labor is the superior of capital, and deserves much the higher consideration.”

Lincoln could make such a statement because the U.S. economy, as was the Russian, was deeply rooted in the soil. The backbone of the two cultures was the Russian peasant and the American yeoman farmer, as Thomas Jefferson called him. The merchant and artisan economies of the towns and cities in both nations were founded upon the wealth of the countryside which was derived from human and animal labor and from working the land. Even when industrialization began to flourish in the latter part of the 19th century, it was fueled in both countries largely through savings and retained earnings, not bank credit created “out of thin air” through fractional reserve lending.